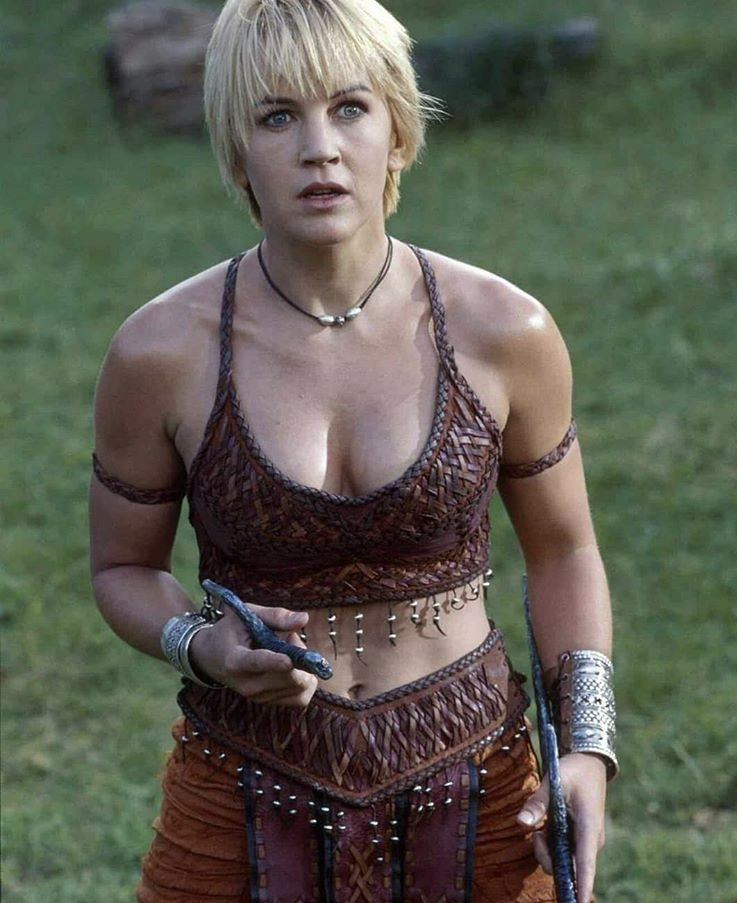 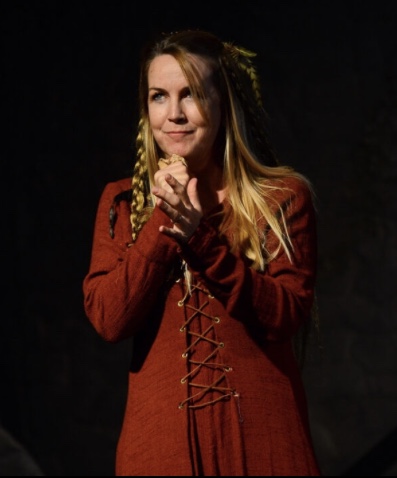 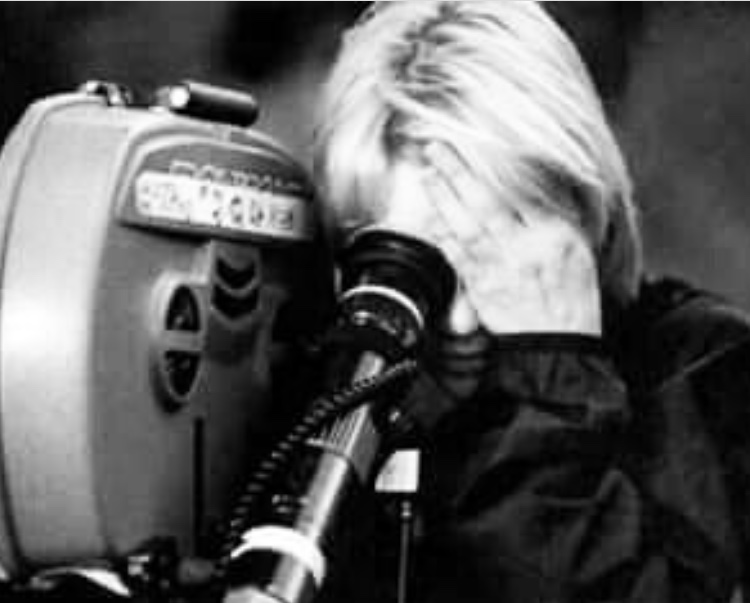 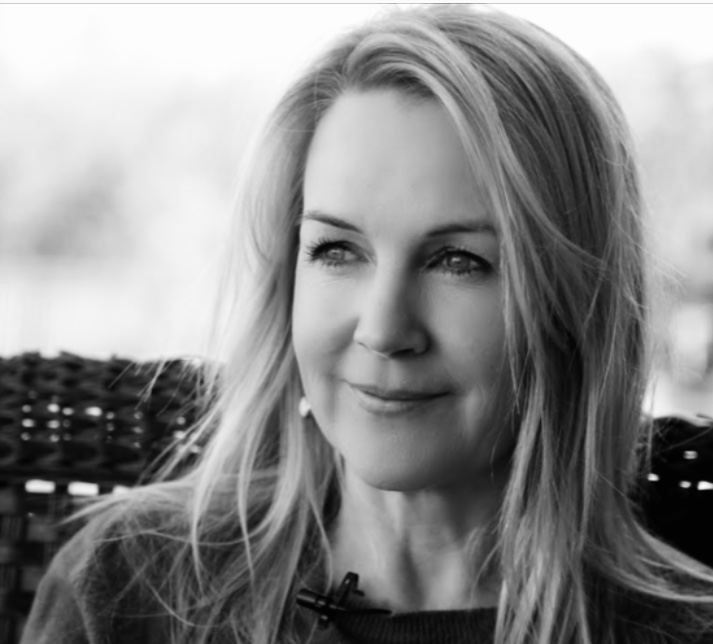 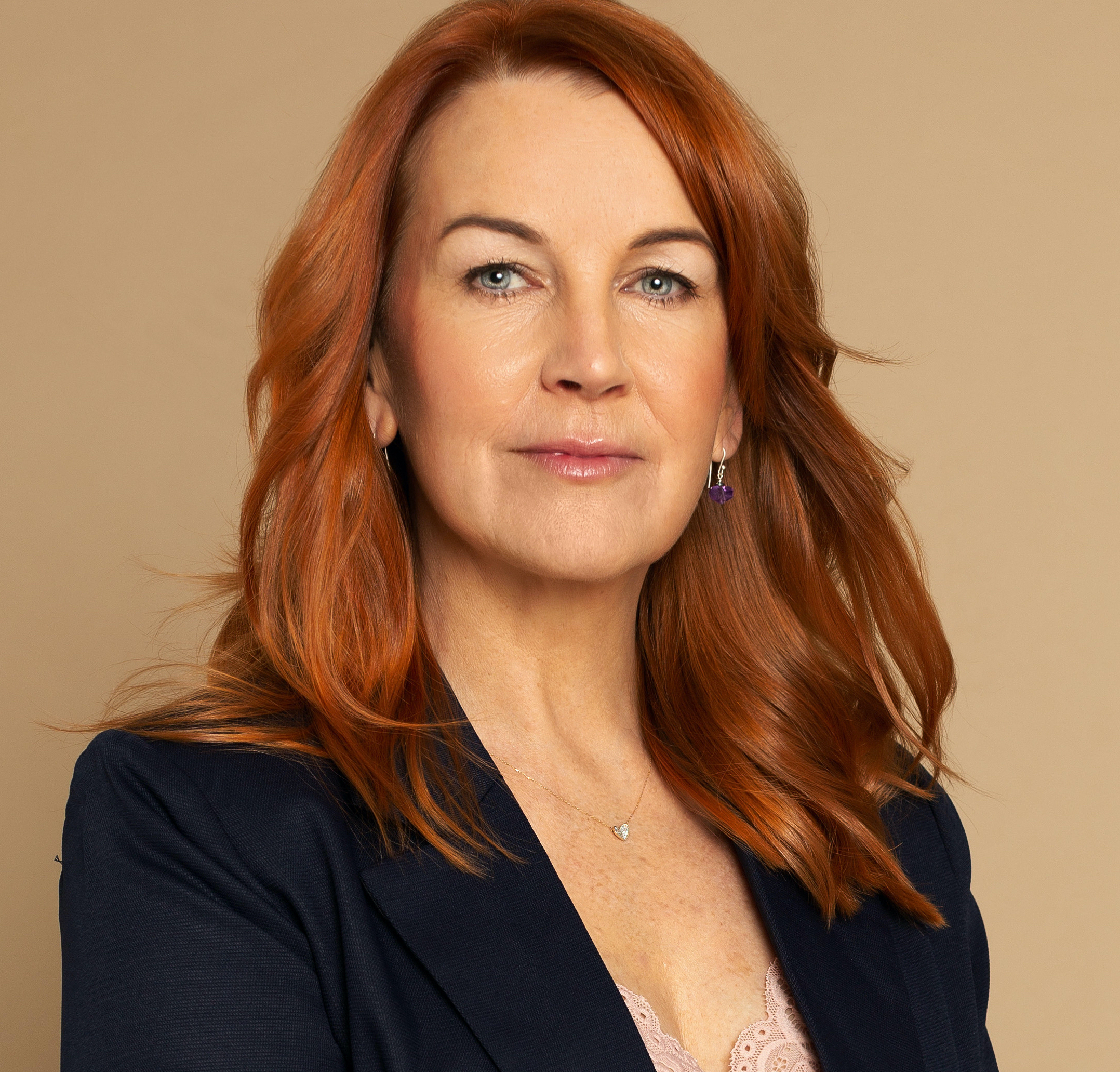 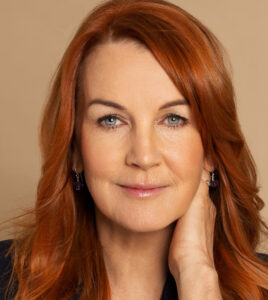 Reneé O’Connor, a successful actress and filmmaker, is best known for playing the role of Gabrielle, Xena’s trusted sidekick on the popular series Xena: Warrior Princess from 1996-2001.
In 2002, she then moved on to launch her own film production company, ROC Productions. Renee finished production on her second feature film, Watch The Sky, a Science Fiction Family film, available in all digital platforms, world wide, through Breaking Glass Pictures.
Prior to her breakout role, Reneé lived in Texas and began her professional film career at the age of 17, starring in the serial Teen Angel, a regular feature on the Disney Channel’s The Mickey Mouse Club. Other credits include the Disney film, The Adventures of Huck Finn, with Elijah Wood, and television movies such as Follow the River, with Ellen Burstyn, Danielle Steele’s Changes, as the daughter of Cheryl Ladd, co-starring in the second Rockford Files reunion movie, with James Garner, and co-starring in Hercules and the Lost Kingdom, with Anthony Quinn and Kevin Sorbo.
She also starred in several independent films, including Ghost House Pictures’ Boogeyman 2, opposite Tobin Bell; The ScyFy Channel’s Monster Ark, opposite Tim DeKay, and Alien Apocalypse, opposite Bruce Campbell. She starred in the action web series ARK, from Judah/Sacks (Executive Producers of 90210 and Diary of a Wimpy Kid).

Renee starred in the faith based films, Beyond The Farthest Star, from Pathlight Entertainment, and the highly acclaimed, A Question Of Faith, from Silver Lining Entertainment, which screened before Congress.
Some of her favorite stage roles are ‘Ms. Brill’ (Mary Poppins), ‘Lady Macbeth’ (Macbeth) and the role of the ‘Nurse’ with the Southern Shakespeare Company’s production of Romeo and Juliet, at the Cascades Amphitheater in Tallahassee, Florida, along side of her son, Miles, who performed as ‘Romeo’.

In October of 2019, Renee started the HOUSE OF BARDS THEATRE COMPANY, to present spectacular productions of William Shakespeare and other classical literature adapted for the stage.
2023 will mark the third year of productions, at the Grand Annex, in San Pedro, cultivating curiosity, educated discussions, and progressive creativity, into the current, vibrant art scene. https://www.HouseofBards.org
I hope you will return for our next production of William Shakespeare’s A Midsummer Night’s Dream,
Renee O’Connor, Artistic Producerto produce an intimate and intense version of Macbeth, portraying the role of ‘Lady Macbeth’ at the Grand Annex, in San Pedro, California, guided by visionary guest director, Michael Ritchie, (Southern Shakespeare’s director of Romeo and Juliet).